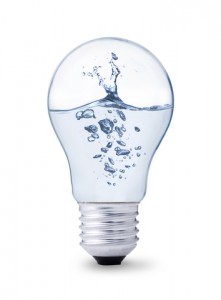 “Oil and water don’t mix” is a common saying and a scientific fact. But oil and moisture do mix! So how is it that moisture, which is also water, can mix with oil?

Why do I mention this?

Because I tuned into a webinar last week with a title that caught my attention, “Moisture in Transformer Oil”, to find out this is something that is very important to know about, if we want to keep our lights on!

The webinar was hosted by the American company Vaisala, who sell a wide range of weather instrumentation and equipment for industrial monitoring of various gases, including moisture. As part of their product range they have sensors for measuring moisture that are placed in direct contact with industrial oils. Movement of moisture into, and out of oil, can be followed using these sensors. In very simple terms, oil can be seen to become “damp”, and conversely, it can also be seen to lose moisture and become drier. Steven Jiroutek from Vaisala presented a very good webinar on a difficult subject. He showed good technical data to get across the message that measuring moisture in oil is not straightforward. But with the right technology, fluctuating levels of moisture in oil can be measured and managed. 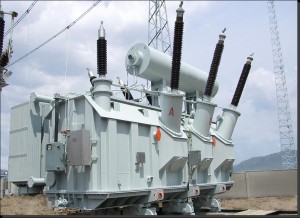 Sources of moisture in transformer oil

So how does moisture get into the oil? As I explain in my book A Wet Look At Climate Change, most materials interact with moisture, including oils. One source is from the air. Oil exposed to the air during construction of the transformer, or during maintenance, will attempt to come to equilibrium with the moisture in the air. To what extent this happens depends on the relative humidity of the air and the type of oil. Different oils interact to different extents with moisture. As Steven described in his webinar, they have different “saturation points”, which means they can hold different amounts of moisture. It gets complicated because the saturation point changes with temperature. “You must always consider the temperature” (chapter 1, A Wet Look At Climate Change). 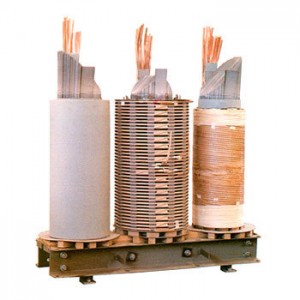 Another source of moisture comes from paper that is wrapped around the transformer coils to insulate them from each other. Paper naturally absorbs moisture from the air in the same way as I described in my article “Wooden problem”. Moisture migrates out of the insulating paper and into the transformer oil. I mentioned above about heat being generated, and this occurs as the transformer voltage is powered up and down. As a consequence of the insulating paper being in immediate contact with the coils this heat breaks down the cellulose fibres of the paper into water and carbon dioxide. In fact, the heat reverses the natural photosynthetic process that formed the wood from which the paper was made.

Just as I said in my previous article, a random event, in this case an email from a mailing list, gets me into a diversity of interesting things in My World of Moisture.

If you would like to hear more about moisture in everyday life, please subscribe to my blog.

Fancy a bit of cheesy fungus?